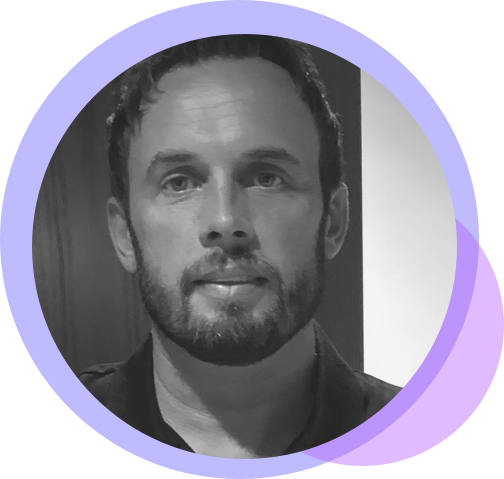 Worked in the Tourism & Leisure sector since 1983. Director roles since the mid-nineties. Started a business in 2000 with 4 people and grew to 180 staff and a turnover of over £100m p.a. As founder & CEO, guided the business through 2 Private Equity transactions before the business completed a trade sale in 2020.
The business won multiple awards for service and also honoured with 2 personal industry achievement awards.
Served on many industry boards as a non-exec and Chairman. Limit of a maximum of 3 non-exec roles at any one time to ensure enough time, focus and value can be added to the business.

Stepped back as CEO after 20 years to focus on a NED career knowing that new blood was needed to provide continuity after the next transaction. The company was sold to trade in February 2020. Contributed at board level and shared experience with new Execs whilst still managing a select few key specialist contracts.

Elected as Chairman for a 3 year term. Helped improve infrastructure and devise a focus plan that highlights membership value for the Coach Operator and Associate membership consisting of Hotels, Attractions, Ferries and affiliate suppliers to the coach market. Added extra value to events and conferences and was often a spokesperson for the industry with the media, at events and lobbying with VB and the DCMS.

Started and grew Encore Tickets to become the largest London Theatre Ticket agency in the UK employing 180+ staff and an annual turnover of £100m+. Created a multi-distribution channel world-wide network. In house technology delivered on line solutions for direct consumers, trade and third party platforms for partners with white labels or with an API for inventory, content and booking process. Delivered 7 business acquisitions and completed 2 Private Equity transactions with excellent returns for investors. Achieved multiple awards for the business and recognised for industry contributions personally twice. Thousands of contacts amassed within the leisure and tourism industry.

Recruited by Robert Earl to transform and expand the sales function of Planet Hollywood in Europe. Introduced business plans for each of the 17 restaurants throughout Europe and managed the sales teams. Delivered £millions of new business and international programmes & events from the travel trade.

Led a themed restaurant division within the Rank Group developing a sales and operations teams that delivered thousands of clients every week into 10 venues. Developed individual sales through an extensive network from multiple channels as well as private events and corporate groups. Reported into the divisional MD that included Butlins before being head hunted by the original founder, Robert Earl.

Brought in to develop sales and operate programmes for FIT's and Groups into London and designing tours throughout the country. International sales missions brought in new business from specific markets; USA, Israel, South Africa & The Middle East. Abrupt end when the company closed due to the Gulf War.

Brought in to develop and operate tour programmes for the Local Government owned Tourism division. Created products for FIT's and Groups and developed a hotel booking system selling thousands of rooms. Used revenues to attract major events to the city and give value to tourism businesses.

Operated tour programmed to Normandy and short stay hotel breaks to France. Plus, 2 other part-time jobs at Townsend Thoresen. A great start in the Travel & Tourism Industry. 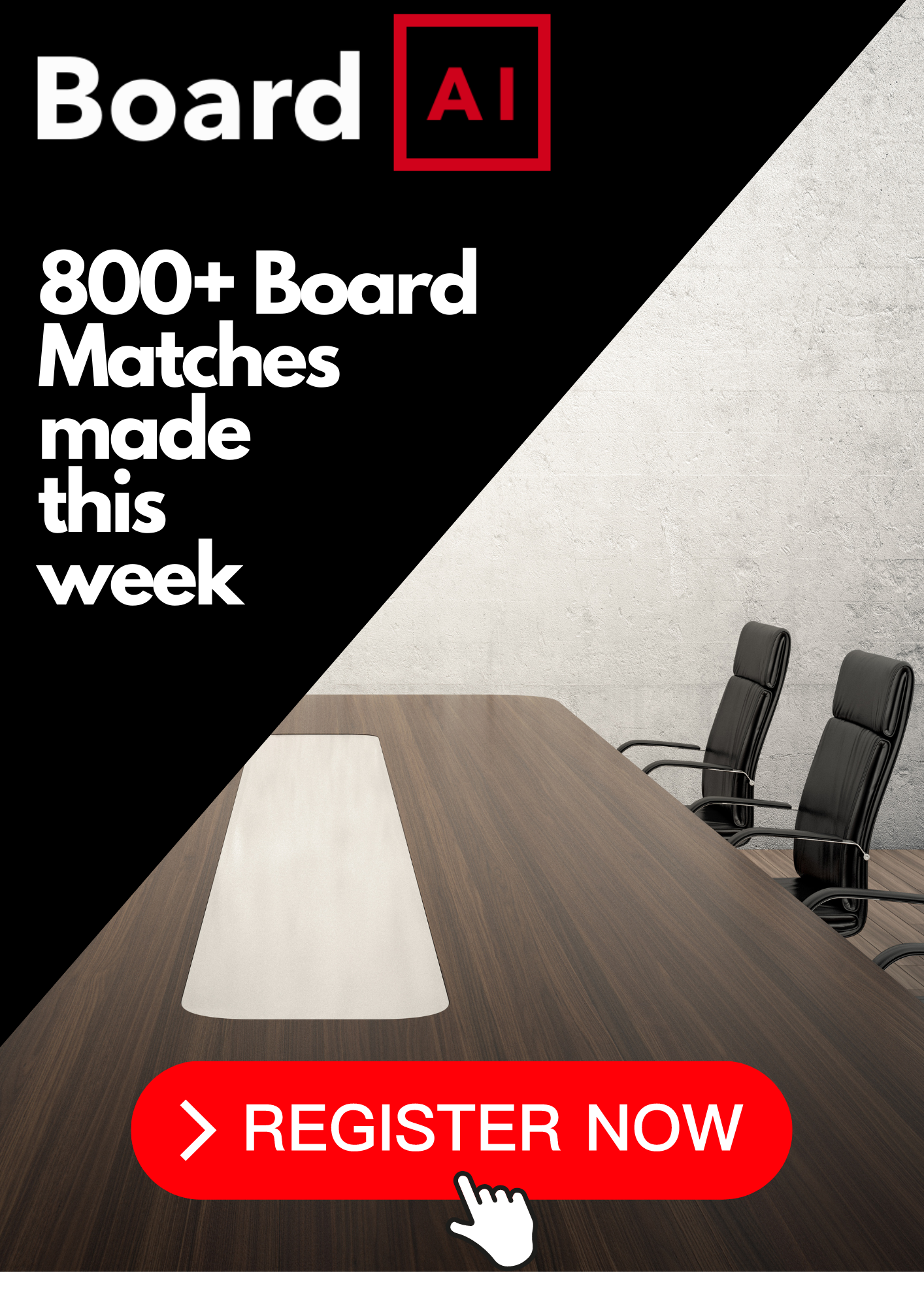